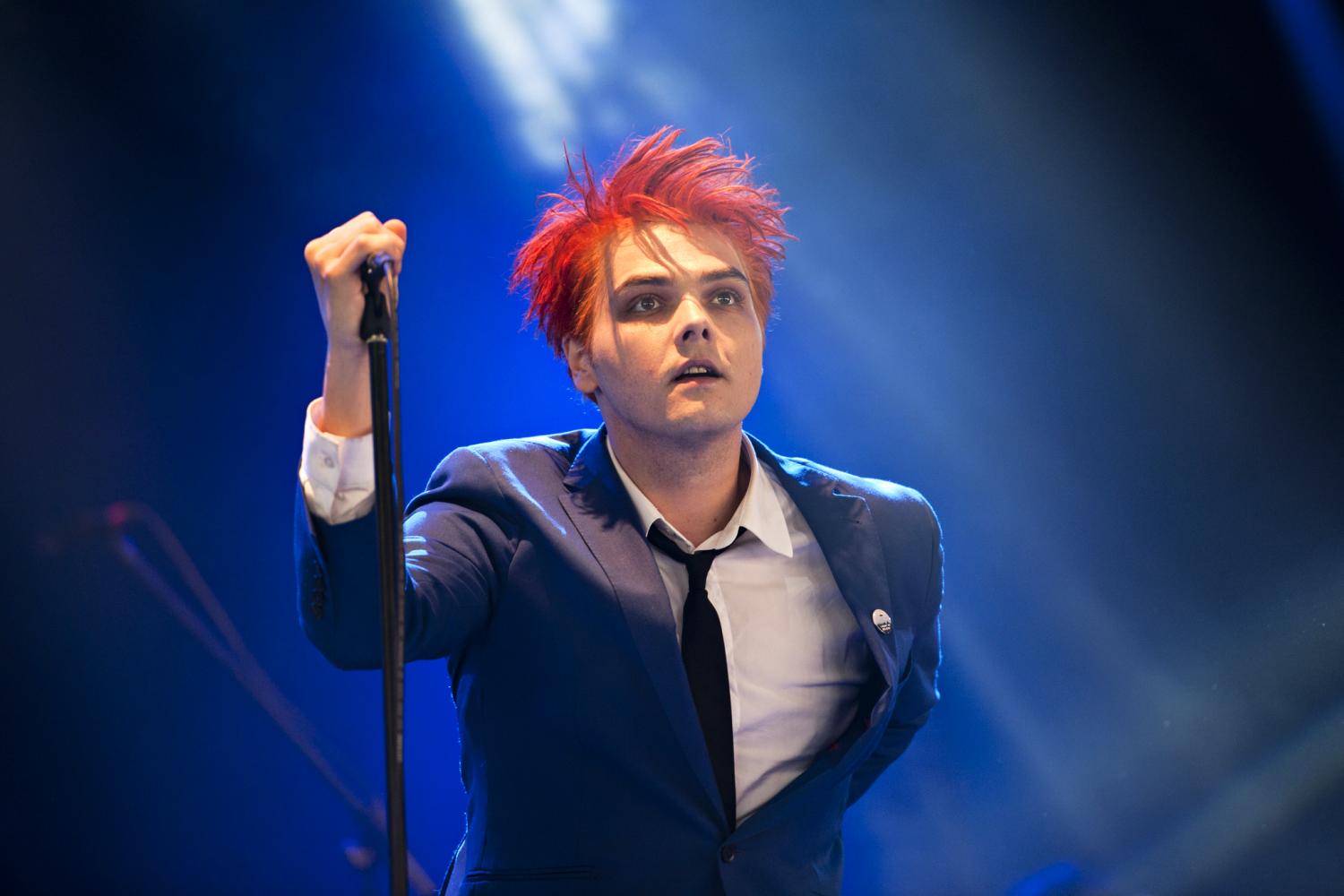 Hey all, with all this uncertainty I just wanted to start uploading some unreleased stuff. Just so people can check it out and have something to listen to. Just felt like sharing. I think I have a bunch of this stuff, as Doug and I have been recording little bits here and there over the years. Some of these, like Phoning It In, were things that I planned on releasing as singles, and I may still do that at some point when I finish them, but I figured why not. It feels good to share. Who knows if some of this stuff would have ever come out? Oh yeah, the music is on my soundcloud, which I haven’t really used in ages. The link is in my linktree, along with a link to the Covid-19 Response Fund. In case you are wondering, this is a picture of my vocal cords, from when I went to see the ear/nose/throat doc before embarking on this my chem journey, to make sure everything was in order. He said, “It’s a little red, but looking good”. I’m calling all of this stuff Distraction Or Despair, since that seems to be the two things I keep shifting between. Probably a lot of other people too. But I think only some of the tracks are tied to an “album” of that name. I’m just winging it, keeping it casual. May add some notes to the tracks. Hope everyone is safe and healthy. Rock on.

Woke up from a strange dream last night. In it, my Mom and I were at Bon Jovi’s Bar And Grill drinking frozen margaritas and eating fried plantains. The Padres were playing against the Yankees in the world series, but the Padres were playing for La and wearing Dodgers uniforms. Then, my Mom, Linds and I and our children (yes, plural), were at a stadium in Pasadena watching it. Mid-game, the score was 21 Yankees and 9 Padres/Dodgers, but La was rallying and shouting “We’ll Fix It!”, and that slogan was emblazoned on all the teleprompters, but it wasn’t looking good for the Padres and Jimmy Fallon was in a rocket with an audience member for the halftime show and they were doing this really dangerous daredevil type stunt. Bandit was with us and a teenager, but we also had two boys, about three years apart from each other, and they were constantly messing with each other and we had to have stern talks with them. The older boy had kind of wild long-ish dark hair, and the younger boy had shorter spikey blonde hair and glasses. We encountered a really crazy tall high-tech toilet, but none of us knew how to use it. Then we left the game early because I had to go sing Cancer at a college in Philadelphia, for some kind of end of year Christmas pageant at the school, sponsored by Heavy Metal Magazine. So then the stadium was in NY, and we were in NJ waiting for the driver to take us to Philly, but I didn’t tell the driver we left early and needed to be picked up in NJ, and he was stuck in post-game traffic, so it was looking like I was going to miss my performance. While waiting for the driver, I would go on these short walks and if I walked a few blocks through twists and turns, I would be in Italy. I woke up and this song by Queen was in my head and that’s my night and morning. I had a little more hope. I don’t take the song to mean that the guys and I would just get back on stage despite world events and recommendations. Everyone’s health and safety is most important to us. And we know when the time is right, whenever that day comes, we will get on stage again. I think the Queen song has multiple meanings—if you haven’t heard it in a while you should check it out. ❤️

Lagu mana yang menurut lo paling bagus? Tell us in the comments below! 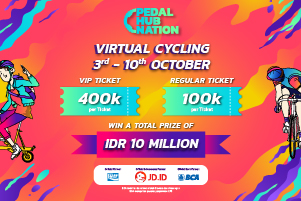