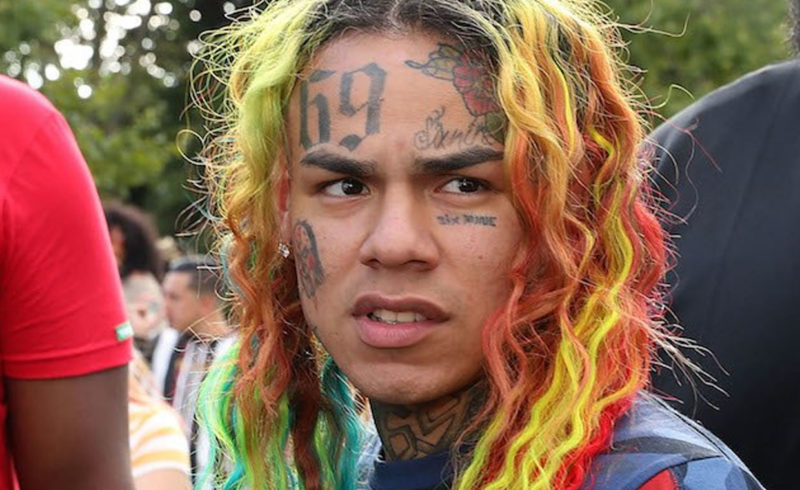 6ix9ine has been asked to serve a sentence of 32 years to life by a prosecuting US attorney and has been denied bail by a federal judge. 6ix9ine and his 4 associates are facing 17 charges, which include armed robbery, conspiracy to commit murder, and drug distribution. The charges come after an investigation of the Nine Trey Bloods street gang, where 6ix9ine is known to be a part of.

What do you think is set for the future of 6ix9ine? 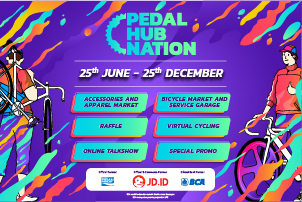